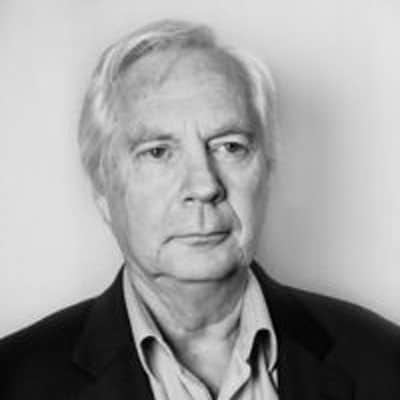 Mark Tyler graduated as a metallurgist and worked in research and consulting for 12 years, during which time he obtained post graduate qualifications in engineering management and mineral economics. He then joined the Industrial Development Corporation of South Africa where he participated in the development of large scale mining and metallurgical projects (including iron and steel, aluminium and mineral sands), gaining experience in the debt funding of such projects in addition to ownership decision making. In 2001 Mark joined Nedbank Capital and helped develop Nedbank’s resources finance business from a small team to one of South Africa’s leading mining and oil and gas banks. Until 2016, Mark was responsible for developing Nedbank’s international mining investment banking offering from the office in London. Since then he has been the London representative for Auramet, a precious metal merchant banking and physical trading firm from New York and a director of Bardene Financial, a metals finance advisory firm.